Can You Calculate Their Weight? 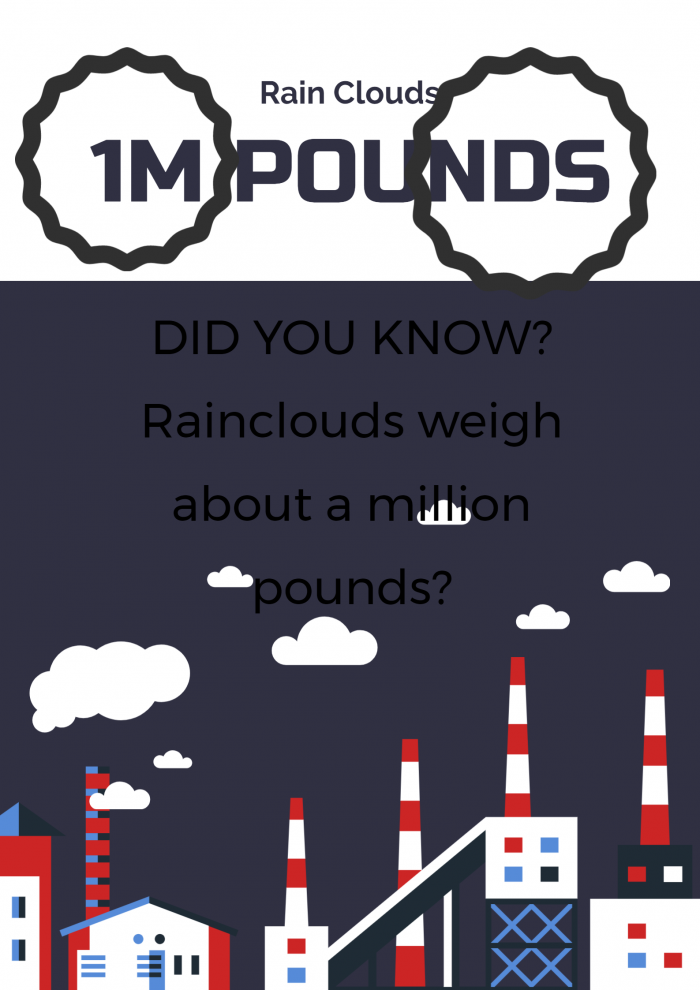 How Would You Start To Weigh A Cloud?

Well the answer is – you don’t. There is no weighing machine for seeing how much your average cloud weighs. You calculate it from what you CAN measure.

You work out its density first (that means how MUCH (weight) of it there is is a particular volume.

Different types of clouds have different densities. The white fluffy cumulus clouds have a (measured) density of 1/2 gram per cubic meter.

Next you have to work out how big (volume) the cloud is. Once you know that, you just multiply to find out how much the whole cloud weighs. You can see the full article on this site. If you can’t visualize 1 million pounds, then that’s about 100 elephants. 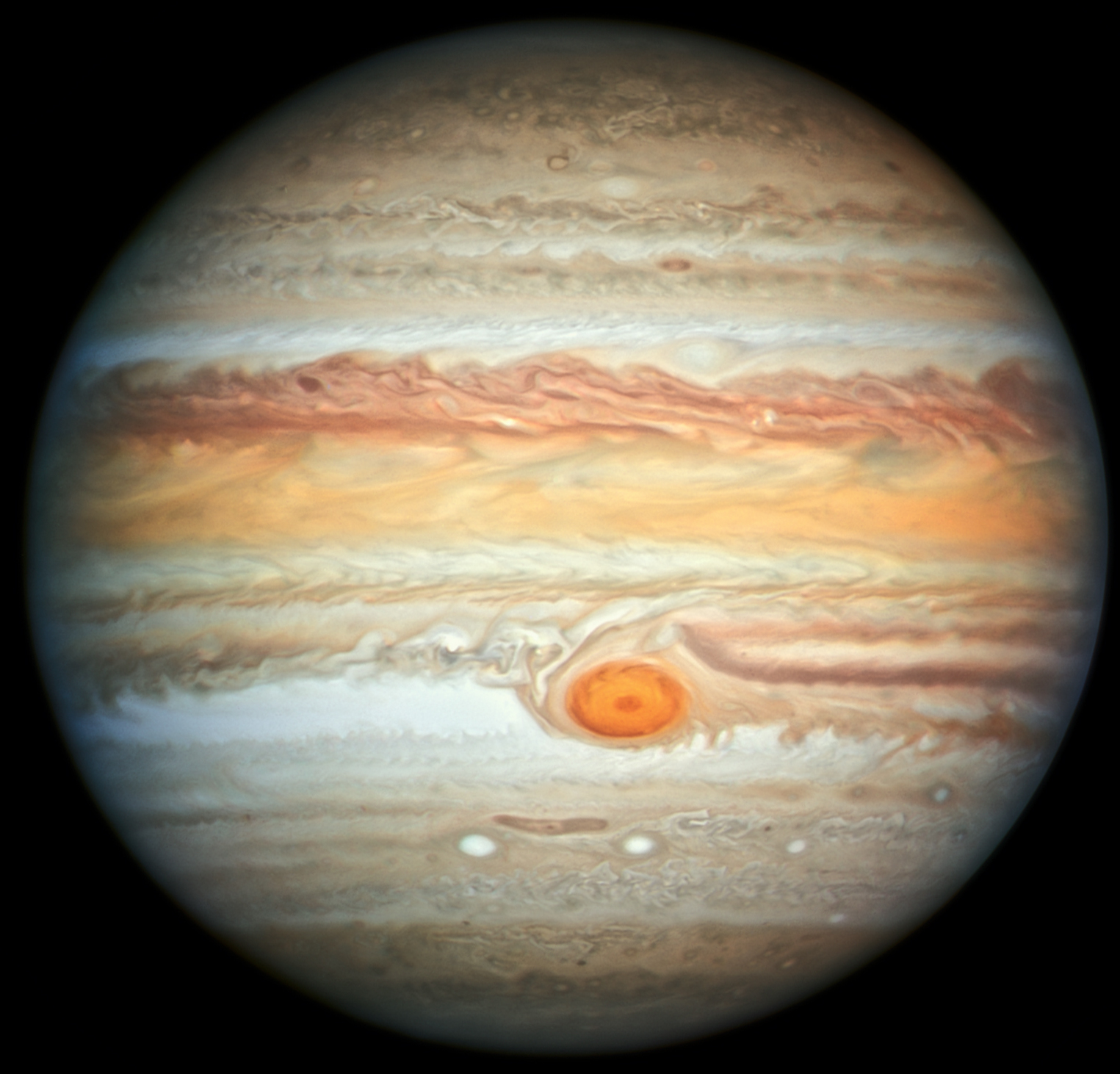 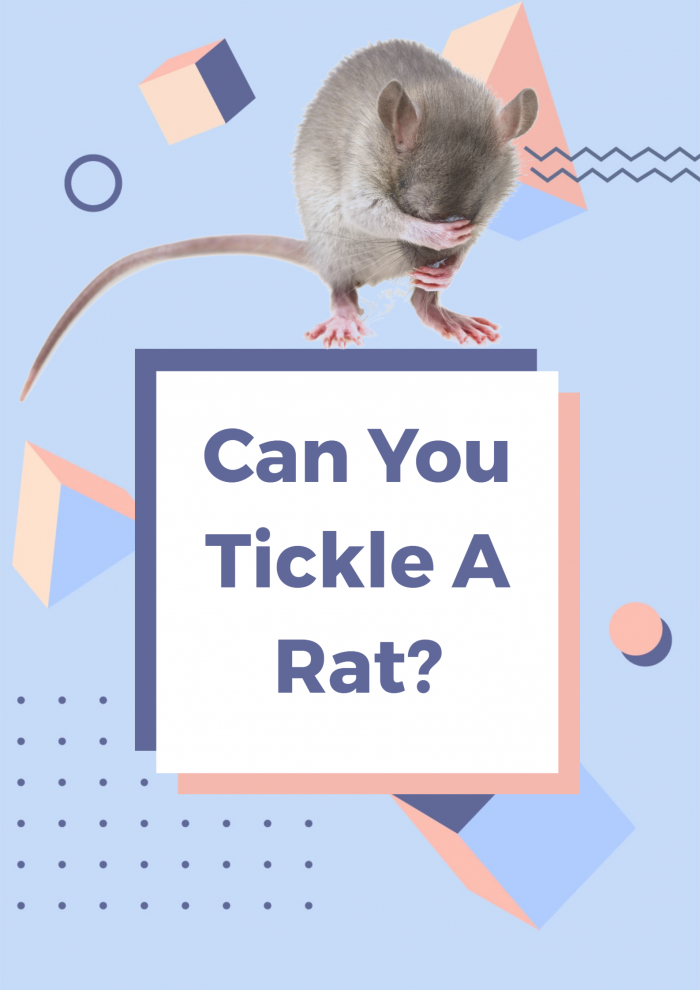 What Do You Think