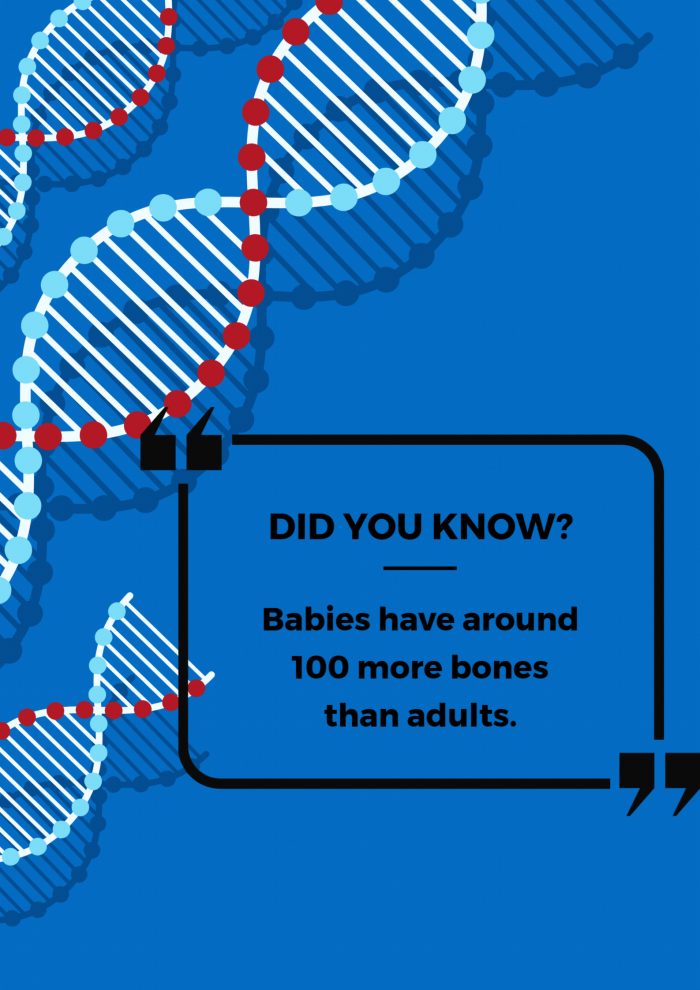 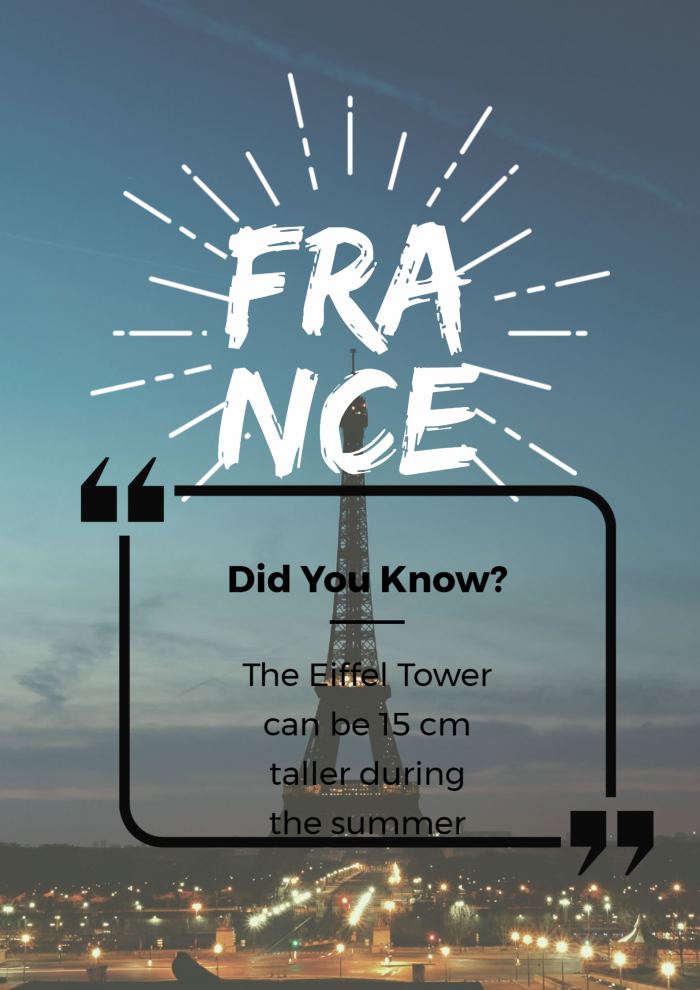 Thermal expansion is the tendency of matter to change its shape, area, and volume in response to a change in temperature.

Heat-induced expansion has to be taken into account in most areas of engineering. A few examples are:

Metal-framed windows need rubber spacers.
Rubber tires need to perform well over a range of temperatures, being passively heated or cooled by road surfaces and weather, and actively heated by mechanical flexing and friction.
Metal hot water heating pipes should not be used in long straight lengths.
Large structures such as railways and bridges need expansion joints in the structures to avoid sun kink.
One of the reasons for the poor performance of cold car engines is that parts have inefficiently large spacings until the normal operating temperature is achieved.
A gridiron pendulum uses an arrangement of different metals to maintain a more temperature stable pendulum length.
A power line on a hot day is droopy, but on a cold day it is tight. This is because the metals expand under heat.
Expansion joints absorb the thermal expansion in a piping system.

Watch an explosion in the video at the bottom! 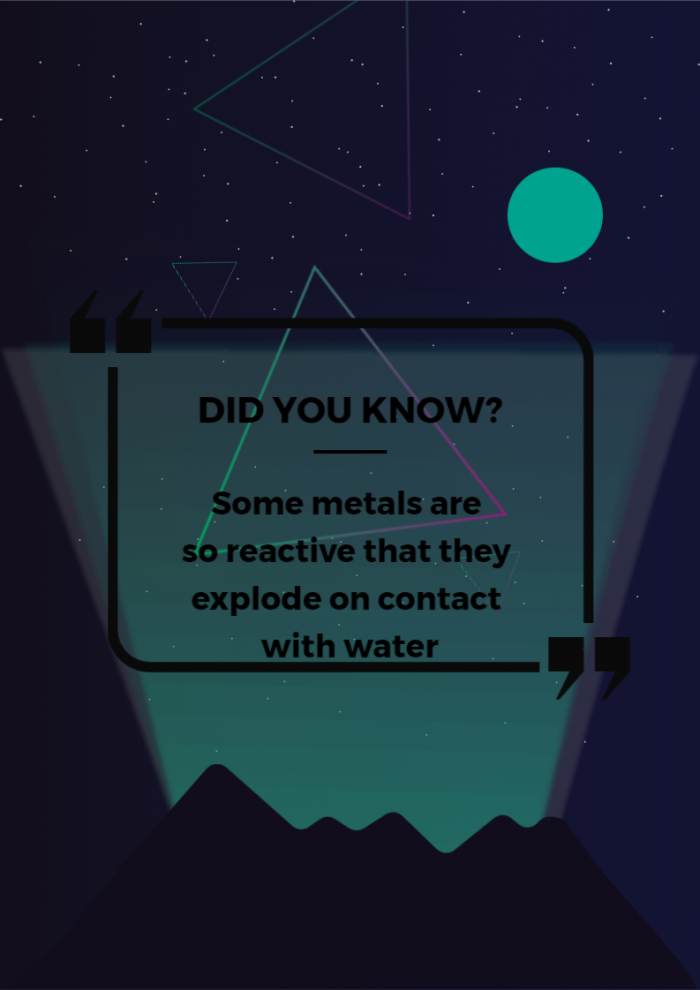 The alkali metals consist of the chemical elements lithium (Li), sodium (Na), potassium (K), rubidium (Rb), caesium (Cs), and francium (Fr). Together with hydrogen they comprise group 1, which lies in the s-block of the periodic table. All alkali metals have their outermost electron in an s-orbital: this shared electron configuration results in their having very similar characteristic properties. Indeed, the alkali metals provide the best example of group trends in properties in the periodic table, with elements exhibiting well-characterised homologous behaviour. This family of elements is also known as the lithium family after its leading element.

The alkali metals are all shiny, soft, highly reactive metals at standard temperature and pressure and readily lose their outermost electron to form cations with charge +1. They can all be cut easily with a knife due to their softness, exposing a shiny surface that tarnishes rapidly in air due to oxidation by atmospheric moisture and oxygen (and in the case of lithium, nitrogen). Because of their high reactivity, they must be stored under oil to prevent reaction with air, and are found naturally only in salts and never as the free elements. Caesium, the fifth alkali metal, is the most reactive of all the metals. All the alkali metals react with water, with the heavier alkali metals reacting more vigorously than the lighter ones.
Curated from Wikipedia. You can read more here.
← Older Posts
Newer Posts →